Australian property owners living overseas have until the end of June 2020 to sell their homes if they want to avoid big Capital Gains Tax bills.

For decades, Australians living abroad have been able to claim the Capital Gains Tax (CGT) Exemption on the family home. This exemption was available so long as the home was rented out for no more than six years at a time. 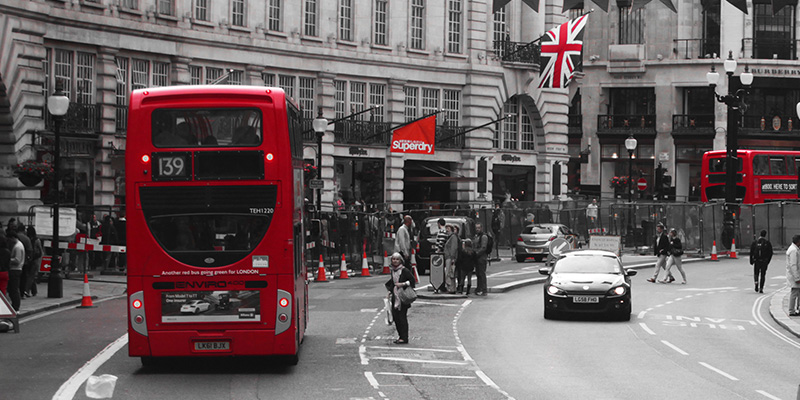 But on 12 December 2019 the Federal Government finally passed through the Senate its $581 million plan to change CGT arrangements for people living overseas.

The law basically eliminates the CGT Exemption for Australian expatriates that has been in place since 20 September 1985.

It means that potentially thousands of Australians (latest figures show there were 182,000 non-resident Australians registered with the ATO) will be hit with Capital Gains Tax if they sold their property while living overseas, losing the CGT Exemption in full.

For someone who purchased in the late 1980s, that could mean a hefty tax bill.

But under the law, foreign residents who already held property on 9 May 2017 will be able to claim the CGT main residence exemption, if they sell their property on or before 30 June 2020.

Anyone living overseas who bought their Australian home after 9 May 2017 and plan to sell will be subject to CGT at the time of sale, regardless of whether is before or after the 30 June 2020 deadline.

The Federal Government made some amendments to its original 2017 proposal that provide taxpayers with exceptions based on certain ‘life events’ such a terminal medical condition, death or divorce. For example, if you were a foreign resident for tax purposes for a continuous period of six years or less and during that time:

an exemption from CGT would apply. An exemption would also apply if the home-owner moves back (from overseas) into their Australian home before putting it on the market.

NOTE: If the property was acquired before 20 September 1985, it will be a pre-CGT asset and not be subject to Capital Gains Tax at the time of sale.

WHAT TO DO NOW?

Realistically, current foreign residents have a period of less than four months to take advantage of the main residence exemption.

So, if you’re a foreign resident with plans to sell your main residence (or you know someone in that situation), now would be the time to start preparations to save thousands of dollars in tax. If the prospect of copping a significant Capital Gains Tax bill over the sale of your family home while living overseas concerns you, we can help you review your position and your options.